Zach Skillings is the Scholarships360 Newsletter Editor. He specializes in college admissions and strives to answer important questions about higher education. When he’s not contributing to Scholarships360, Zach writes about travel, music, film, and culture. His work has been published in Our State Magazine, Ladygunn Magazine, The Nocturnal Times, and The Lexington Dispatch. Zach graduated from Elon University with a degree in Cinema and Television Arts. Full Bio
Learn about our editorial policies
Updated: September 9th, 2022

By now, everyone’s heard of Ivy League schools. These highly prestigious private universities are known for their top-notch academic programs, as well as their hefty tuition rates. Many students dream of attending one of these schools, but the low acceptance rates make it tough to obtain an Ivy League education.

But what if we told you it’s possible to achieve an education that’s on par with Ivy League schools without breaking the bank? You can do so by attending one of the many Public Ivies, which are a group of public universities known for their distinguished academic programs and low in-state tuition costs.

What is a Public Ivy?

The Public Ivies are a group of prestigious public schools that have a reputation for academic excellence. These colleges and universities are known for providing an Ivy League-level  education typically at a fraction of the cost. The concept of Public Ivy schools was introduced by Richard Moll, who coined the term in his 1985 book “The Public Ivy’s: A Guide to America’s Best Public Undergraduate Colleges and Universities”. Moll deemed eight schools worthy of Public Ivy status, based on the following basic criteria:

Many schools have since been added to the list of Public Ivies, which we’ll explore in a later section.

Learn more: What’s the difference between public and private university?

What are the original Public Ivy schools?

The list of Public Ivies has gone through many revisions over time, but let’s start with Richard Moll’s original 1985 list. Here’s a breakdown, in order of lowest acceptance rate to highest.

Note that Richard Moll included the entire University of California school system in his list of eight Public Ivies. There were eight UC campuses in 1985, meaning that the total number of original Public Ivies is actually 15. Here’s a breakdown of UC schools:

What other schools are considered Public Ivies?

The collection of Public Ivies expanded when Howard and Matthew Greene published their 2001 book “The Public Ivies: America’s Flagship Public Universities”. The Greene Public Ivies List includes over 30 universities, broken down by various U.S. regions. Take a look below:

What are the best Public Ivy Schools today?

As you can see, the list of Public Ivies has evolved over time and it varies depending on who you ask. These days, there’s no official modern-day list. However, the following five schools are widely considered the cream of the crop when it comes to Public Ivies:

All five of these schools were included in the original 1985 list, and they continue to be recognized as standout Public Ivies based on their prestige and academic reputation.

What’s the difference between Public Ivies and Ivy League schools?

One of the biggest attractive qualities about Public Ivies is that they are usually more affordable than Ivy League schools, especially for in-state students. Most Public Ivies charge between $10,000 and $20,000 per year for in-state tuition. Alternatively, tuition rates at Ivy League schools are usually upwards of $50,000. However, you should expect to pay a higher tuition rate if you’re planning to attend a Public Ivy as an out-of-state student.

Is a Public Ivy right for me?

If you’re seeking a relatively affordable education with a quality that’s on par with Ivy League schools, then Public Ivies are definitely an attractive option. Although selectivity and prestige vary from school to school, you’re sure to find a rewarding academic experience at any Public Ivy. That being said, Public Ivies are not the only option out there. They are very selective, and if you do not gain admission to a Public Ivy, don’t let your hopes be dashed. There are many great public and private universities out there.

Pros and cons of Public Ivies

Keep reading: How to choose a college

Open to all high school, college, and graduate students

Open to all students 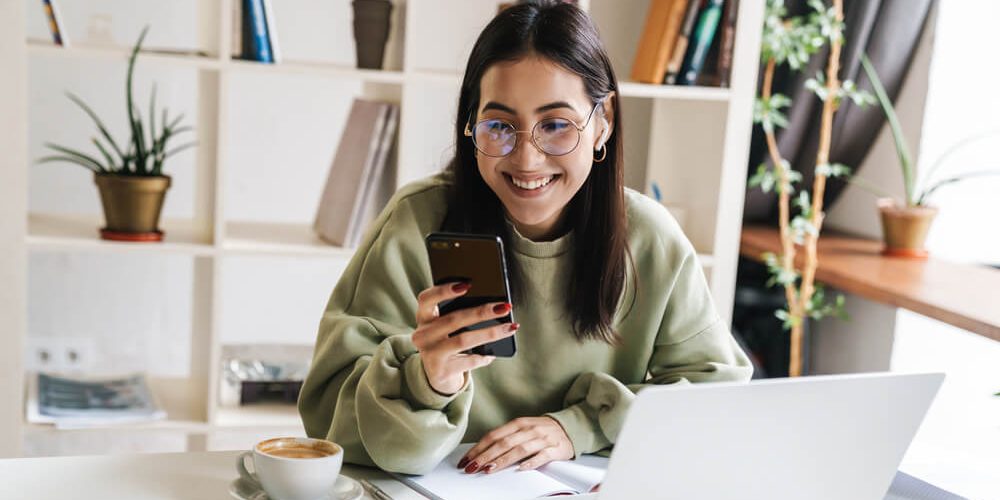 How to Email Your Professor (With Examples)