Will Geiger is the co-founder of Scholarships360 and has a decade of experience in college admissions and financial aid. He is a former Senior Assistant Director of Admissions at Kenyon College where he personally reviewed 10,000 admissions applications and essays. Will also managed the Kenyon College merit scholarship program and served on the financial aid appeals committee. He has also worked as an Associate Director of College Counseling at a high school in New Haven, Connecticut. Will earned his master’s in education from the University of Pennsylvania and received his undergraduate degree in history from Wake Forest University. Full Bio
Learn about our editorial policies
Reviewed by

Bill Jack has over a decade of experience in college admissions and financial aid. Since 2008, he has worked at Colby College, Wesleyan University, University of Maine at Farmington, and Bates College. Full Bio
Learn more about our Educational Review Board
Bill Jack
Updated: January 23rd, 2023

Public colleges and universities are some of the most affordable options for students. After all, individual states fund in-state institutions in their states so that they are affordable for residents. In-state tuition can be quite a bit more affordable than out-of-state tuition.

However, what if you want to attend a public college as an out-of-state student—is there a way that you can pay in-state tuition?

Yes, there are! In fact, there are three majors ways that students can access in-state tuition as an out-of-state student:

All of these options will give students opportunities for discounted, in-state tuition rates.

However, first, we’ll talk about how much money students can save with in-state tuition…

Also see: What’s the difference between a public and private university?

How much can students save with in-state tuition

Over four years of college, this amounts to over $64,000! Of course, tuition at individual public colleges and universities will vary and this will only apply to public institutions. Private colleges and universities will charge the same tuition regardless of residency. In case you were curious, the same research report from the College Board found that average private college tuition was $36,880 in 2019-2020.

Let’s take a look at this example from the University of North Carolina at Chapel Hill:

UNC-Chapel Hill is not alone in offering in-state students a great deal on tuition. If you are looking to save some serious money, you should absolutely consider attending college as an in-state student.

Establish residency in another state

The most straight-forward way to get in-state tuition is to simply establish residency in another state.

There are two big factors that colleges will use to determine whether you are eligible for in-state residency:

Every state will have its own set of rules surrounding the establishment of residency and some states are more strict than others. If you have questions, you should absolutely reach out to the college in question or consult the appropriate state office that deals with residency.

Residency when a student’s parents are divorced

The Midwest Student Exchange is open to students from Illinois, Indiana, Kansas, Michigan, Minnesota, Missouri, Nebraska, North Dakota, and Wisconsin. Through this program, public institutions agree to charge students no more than 150% of the in-state tuition rate and private schools offer a 10% discount.

Some institutions may have caps on the number of students that can take part in this, as well as restrictions on programs.

If you can’t establish residency and the tuition exchange programs are not an option, you can look into specific scholarships that will offer students in-state tuition rates (regardless of their residency).

Generally, these scholarships are merit awards open to strong academic students. Some colleges may also offer special scholarships to students who are legacies (they have a family member–usually a parent or grandparent–who attended the college).

Oftentimes these scholarships are referred to as “nonresident tuition waivers”. These scholarships can typically be combined with need-based financial aid through the FAFSA and the CSS Profile!

As you apply to college, it’s important to have a few affordable options to ensure that you end up at a school you can afford. Our guide on how many colleges to apply to can help out. We can also help you balance your applications between reach, safety, and match schools. It’s also good to make sure you understand the definition of a financial safety school and how to pick your school when the time comes.

Additionally, once you gain admission to a school, you’ll receive a financial aid award letter. Ensure you know how to interpret these letters accurately and learn how to write an appeal letter if the award is not enough. Good luck on your application process and make sure to check out our free scholarship search tool to help fund your education!

Related: How to get scholarships for out-of-state students 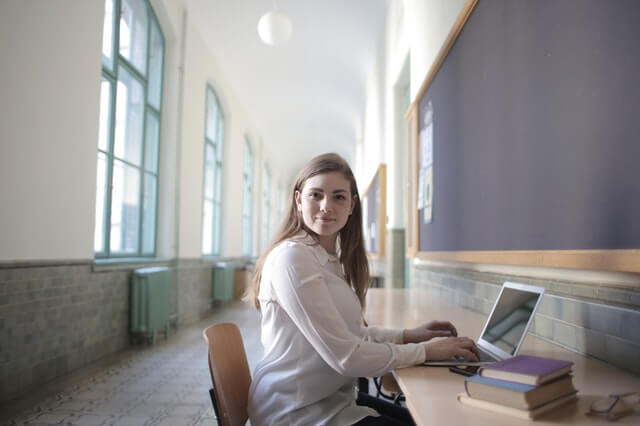 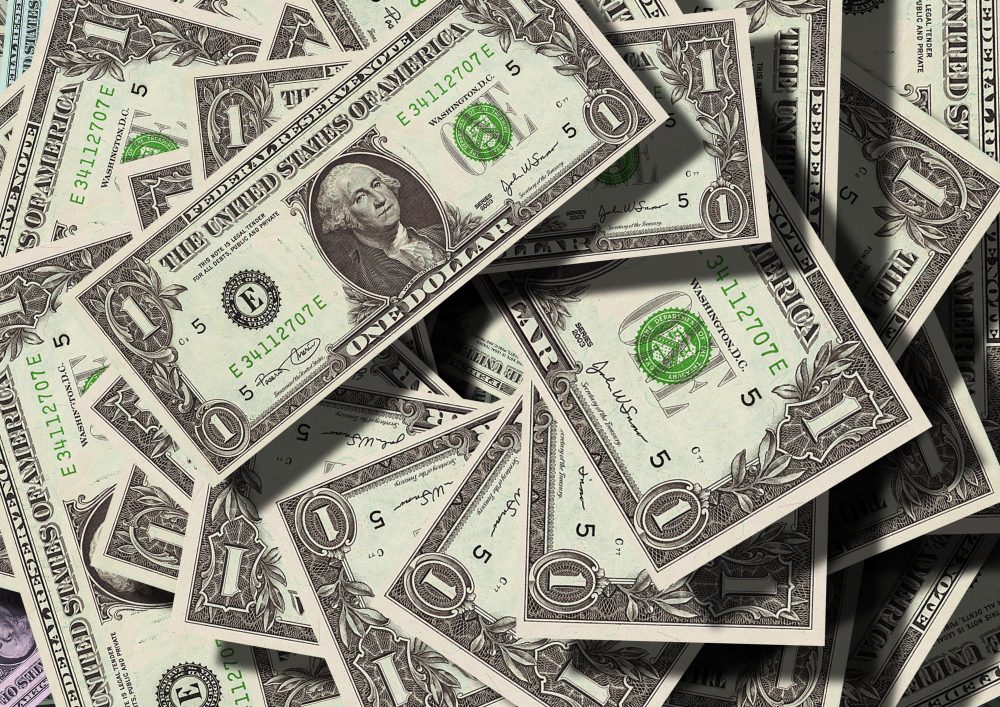 Pell Grant Eligibility: Do You Qualify? 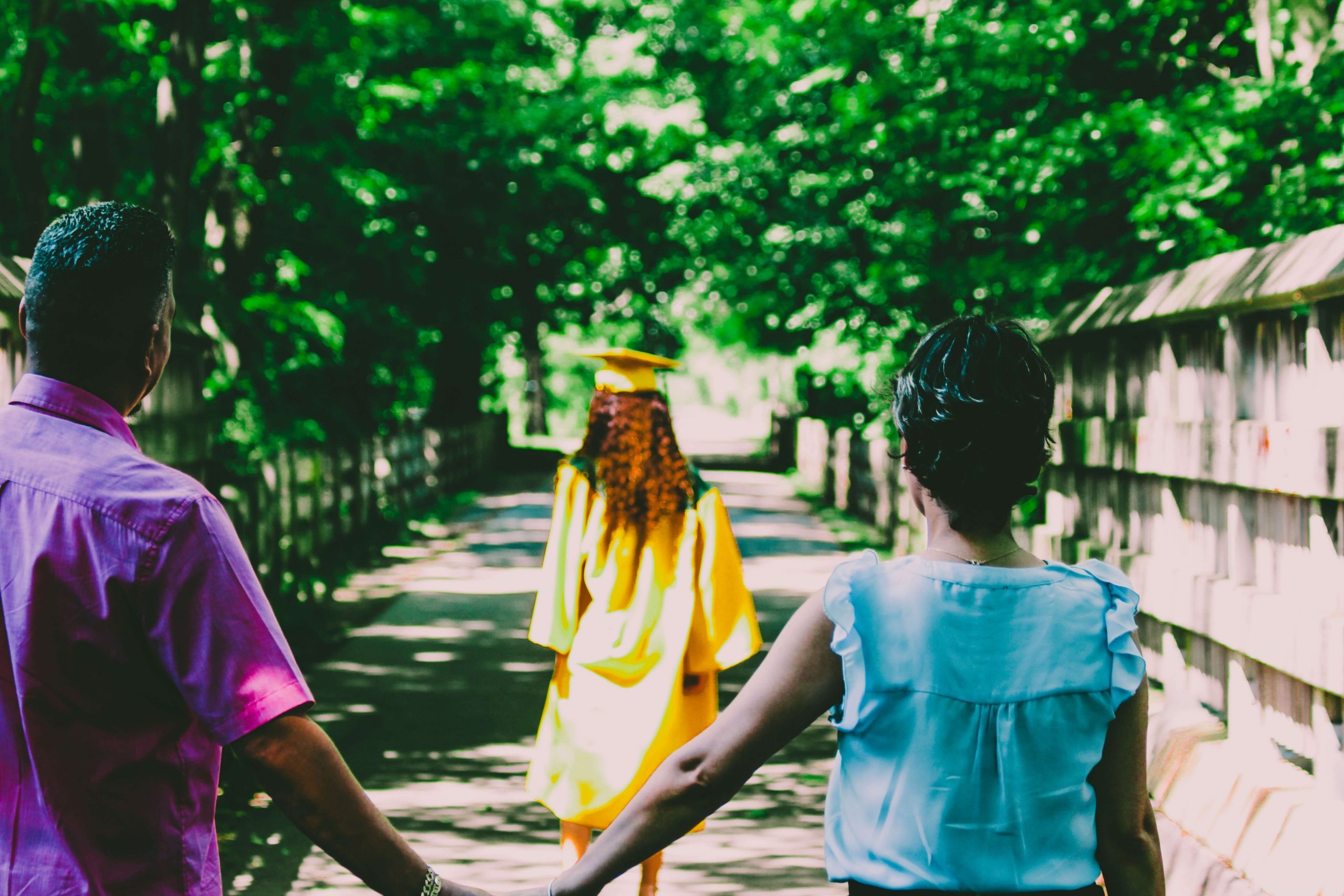 How to Pay for College (A Step-by-Step Guide) 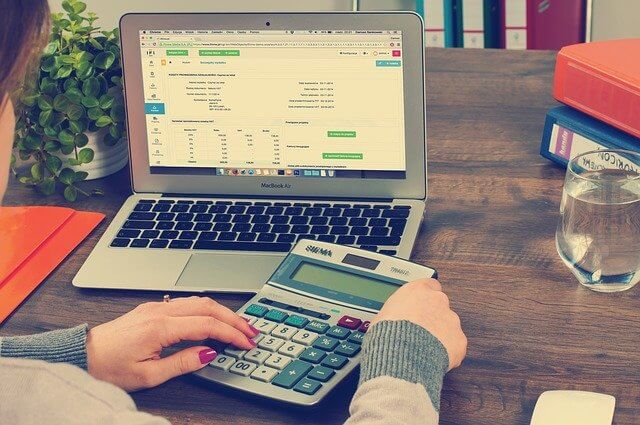 What Does My FAFSA EFC Number Mean? 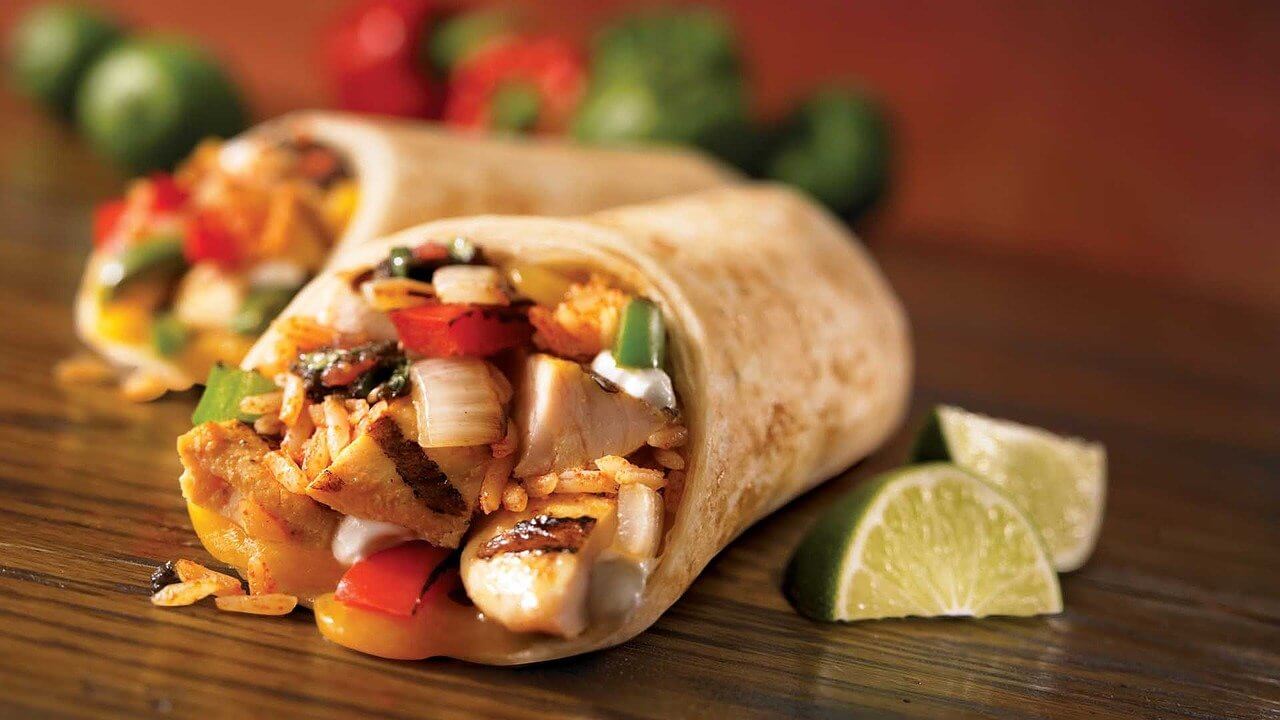 How to Get Tuition Reimbursement by Working at Chipotle