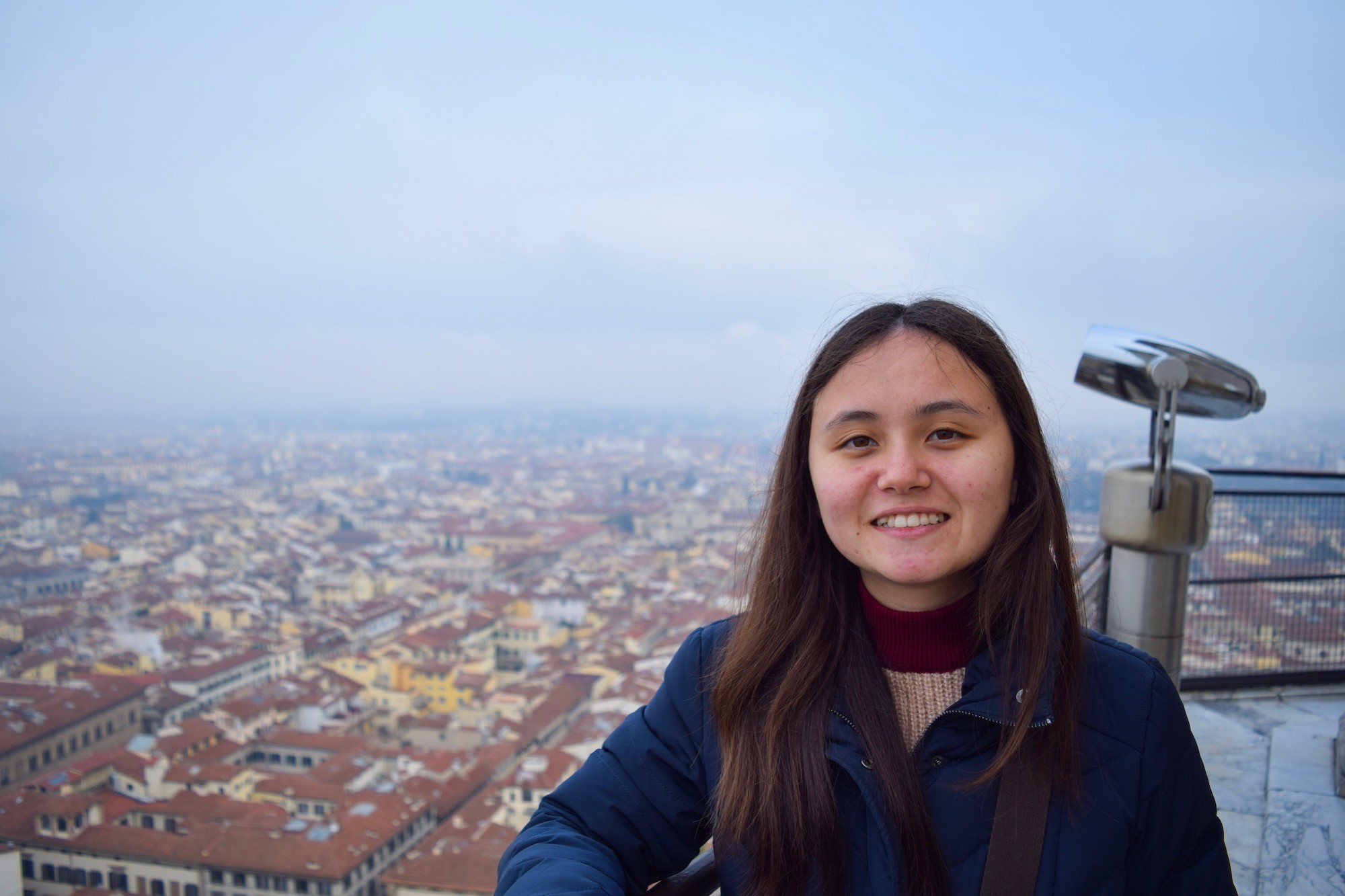 Do you have “A Beautiful Mind,” or want to be under the “Spotlight?” Perhaps, even working the spotlight? If you aspire for a career in the film industry – from directing films, to operating the camera, to editing the final product, consider majoring in film. Films inspire us to reflect on our own lives, empathize with those of others, and much, much more.

If working in film is where you can “best picture” yourself, keep on reading to learn the ins-and-outs of a film major!

What is a film major?

Across universities, there are many different names for the “film” major. Some call it “Film and Television,” “Cinematic Arts,” or even “Film and Television Production.” No matter what your school calls it, though, they’re all essentially the same program. And, as expected, they teach students everything they need to know about filmmaking.

While studying film, students do both independent and collaborative work. Students learn how to take a script and bring it to life. To do so, they learn about all the different aspects of a film. This  includes sound, lighting, acting, editing, and much more.

With that said, what types of classes can film majors expect to take?

A film major’s undergraduate education likely starts with some introduction classes. Topics likely include  production, visual storytelling, and filmography itself. As film majors go deeper and deeper into the subject, they will choose from more specialized classes that build on what they’ve learned in their intro classes. Such classes include topics like screenwriting, cinematography, or even branded content production. Some film programs even offer classes on more niche topics, like animation, visual effects, or game design.

And, if you’re lucky, your film program allows upperclassmen to specialize in a specific area of filmmaking. Screenwriting, film production, and directing are particularly common concentrations that allow students to delve far deeper into topics they’re interested in. Workshops are also quite common for film majors, given the hands-on nature of filmmaking. Some universities may even require students to complete an internship before graduation.

Below are some potential courses you may encounter as a film major:

What you do with your film degree ultimately will depend on where your interests lie. Whether you want to make visual content for sports teams, universities, musicians, or for movies is completely up to you. However, if you’re particularly interested in working in movies or television, just keep in mind that it may require moving to cities like Los Angeles, New York, or Atlanta, where many studios are based.

If you aspire to become a director, producer, or have any other large role in the film industry, it may take a while to reach that position. Often, those who reach success start out in smaller positions as assistants, and eventually work their way up. So, just remember to be patient and keep working towards your goal!

Alternatively, if you want to take your time before entering the industry, some film majors decide to continue their schooling by pursuing master’s degrees in production. Others attend business school to learn more about the business side of the film industry.

Jobs you can get with a film degree

For now, here are just a few of the great jobs that film majors can pursue (with salaries included). While these positions are all very different and require students to take different paths post-graduation, they can all certainly be achieved with a degree in film!

Whether you’re a producer or director, you’re sure to be heavily involved in the filmmaking process. Producers and directors arguably have the biggest impact on how their show turns out. They choose scripts to transform into shows, select cast and crew, and oversee the entire production process. They also promote the finished product. The specific duties of a producer and director do slightly differ, though. While producers are largely responsible for the financial and business aspects of a project, directors are more responsible for the creative aspects of one – working directly with actors and cinematographers. The majority of producers and directors have a bachelor’s degree and a few years of experience working in movie, television, or theater production.

Camera operators are responsible for capturing the material used for TV shows, movies, and other forms of media. They set up shooting angles, make sure the camera stays in focus, and often supervise a few assistants who help them with their tasks. Film and video editors are given the material shot by camera operators and are responsible for organizing this footage into a coherent, smooth, and enjoyable show. They also have assistants who typically help them load footage into the editing bay and may even do some minor editing. Film and video editors and camera operators typically hold a bachelor’s degree in film, broadcasting, or a related field.

Largely responsible for the artistic vision of movie and television productions, magazines, and even product packaging, art directors determine which aesthetics best represent a concept. They then communicate this decision to artists and designers, who attempt to make art and set pieces (or stages) that match the art director’s vision. Before such a vision or concept is approved, art directors typically need approval from producers, directors, or others who are in charge. To become an art director, one must have a bachelor’s degree in art, design, or a related field and must have some previous, related work experience.

Special effects artists and animators create moving images, two- and three-dimensional models, and visual effects for television, video games, films, and other media. They often work in teams and use computer programs to create graphics and animations that match the aesthetics of the project they’re working on. Given the feedback of clients, game designers, and other editors, they change their graphics as need be. Special effects artists and animators can specialize in a specific type of media, and even a particular aspect of art (e.g. the scenery, background, characters, etc.). The majority of people with these positions hold a bachelor’s degree in art, computer graphics, or a related field and have a portfolio of their work ready to show employers.

How do I know if the major is right for me?

Knowing whether or not you’re majoring in the right subject is tricky. However, if you’re majoring in film, you’ve probably been interested in it for quite a while! Still, after being in college for multiple semesters or years, it is not uncommon for students to wonder whether they truly enjoy their major. However, many students also love their majors, and end up sticking with the same one for their entire college experience. So, if you’re thinking about majoring in film, ask yourself these questions first:

If you answered “yes” to a majority of these questions, then film may be a great fit for you. Remember to keep working towards your goals, and hopefully one day we’ll see you at the Oscars! For now, good luck, and have fun in college!

Also See: How to pick a major

What should I major in if I want to do film?

If you aspire to work in film, there’s many possible subjects that you can major in. This is because there are many different occupations in the film industry, from writing scripts, to operating the camera, to finally editing the movie. With that said, here are some possible majors you can choose if you want to work in the film industry: film production, film studies, animation, mass communications, cinematography, and more. Ultimately, if you know exactly what position you’re interested in, we highly recommend choosing a major related to that profession.

How easy is it to get a job in the film industry?

Unfortunately, getting a job in the film industry is notoriously difficult. However, it is certainly not impossible, and finding jobs will get easier after landing your first job in the industry. While there’s no clearly-defined path toward getting a job in the film industry, you should have a few things prepared before you apply. These materials depend on the position you’re interested in. For example, if you’re interested in getting a job in the camera department, you should have a reel of your work ready. On the other hand, if you’re interested in more visually-oriented jobs, consider preparing a portfolio of your work. For more information on jobs in the film industry, how to get one, and building your network, be sure to check out Crew 101: Everything you need to know about getting your first job on set!