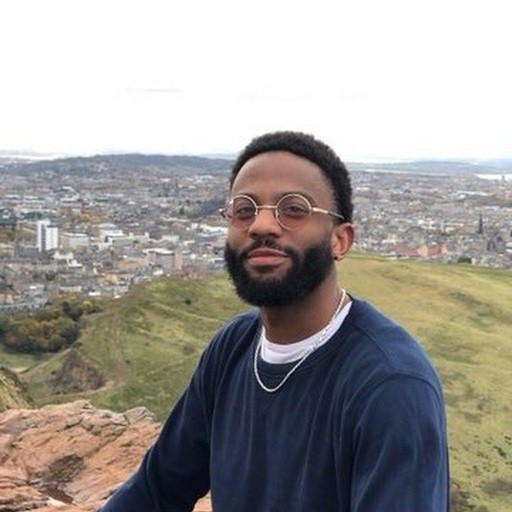 Across America, there are many educational institutions that house the resources necessary to support the world’s next generation of great filmmakers. However, like any other path of study, it costs money. Film scholarships can help students lighten that financial burden and bring them on their way to being great creators of visual arts.

Do you ever wonder who could be the next Tarantino or Kubrick? Maybe you even aspire to that level of fame for yourself. If you’re looking to study film, don’t put it past yourself! Keep on reading to find and apply for the top film scholarships!

These scholarships have passed through the Scholarships360 Review Process

The Scholarships360 Research Team reviews all scholarships individually and strives to exclude any scholarship where any of the below applies:

If you believe a scholarship has been published in error, please reach out to [email protected] and we’ll take a look!

* There are certain exceptions to this, for example if the sponsoring organization is a major corporation or nonprofit with its own scholarship application system.
** Lead generation scholarships will require students to sign up for an app or website and require minimal (if any) application requirements.
***Idea harvesting scholarships will require students to submit blog posts or other materials that companies may use for marketing purposes.

Learn about our editorial policies
so you can apply confidently

Open to Latino college sophomores and juniors with an interest in working in the media and entertainment industry.

Open to middle and high school students who create a 5-6 minute documentary addressing the year's given theme.

Offered by One Earth Film Festival

Open to students in grade 3 through age 25 who submit a short video talking about climate and environmental action.

Open to Muslim filmmakers, regardless of experience, career status, or individual achievements. Filmmaker must be a U.S. citizen.

Multiple awards worth up to $15,000
Deadline Varies
Learn More

Multiple awards worth up to $8,000
Deadline Varies
Learn More

Open to filmmakers between 13 and 25 years of age who submit 3-6 minute-long films on critical women's issues.

Open to students within the Charlotte region who demonstrate accomplishment in a non-performance area of the performing arts.

Open to all high school and college students.

Can you get scholarships for being a YouTuber?

There are scholarships out there for YouTubers, but this is a field ridden with scam scholarships. When applying for scholarships based on your YouTube account or videos, be careful when giving out personal information. You should never give out your password or private information.

If you are a YouTuber, you are probably talented at making videos at home, and maybe even vlogging. This would set you up well to earn video scholarships. These scholarships have video components to their application. You’ll be able to showcase your ability for telling a compelling story via video.

Can you use film scholarships for acting?

Many film scholarships can also be applied to acting! For example, the Ocean Awareness Contest is a very open-ended scholarship for artistically-minded students. You can apply for it through acting, visual art, film music, or a host of other skills.

But be aware that not every film scholarship can be used for acting. Always make sure to go over the terms and conditions carefully before applying. If you have any doubts at all about your eligibility, reach out to the organization to clarify. This gives you the benefit of being sure that you’re eligible, as well as making contact with someone at the organization. This could encourage them to pay special attention to your application.

Do you have to study film to get a film scholarship?

Not necessarily! Some film scholarships do not require that you major in film. So, hobbyist filmmakers might be able to partially fund their college education with film scholarships, even if they never take a film class in school.

However, you should note that if you are already in college, many film scholarships will require that you major in the field. For the most part, the scholarships with the least strict requirements will be ones that you can apply to in high school.

What are the most prestigious film schools?

It’s hard to answer this question definitively, as prestige is subjective to many different factors. However, some of the film schools often mentioned as the most prestigious are:

Explore these other scholarship categories

Top 22 Easy Scholarships to Apply For in September 2022

Top 22 Easy Scholarships to Apply For in September 2022

Get matched to vetted scholarships!

Get matched to vetted scholarships!