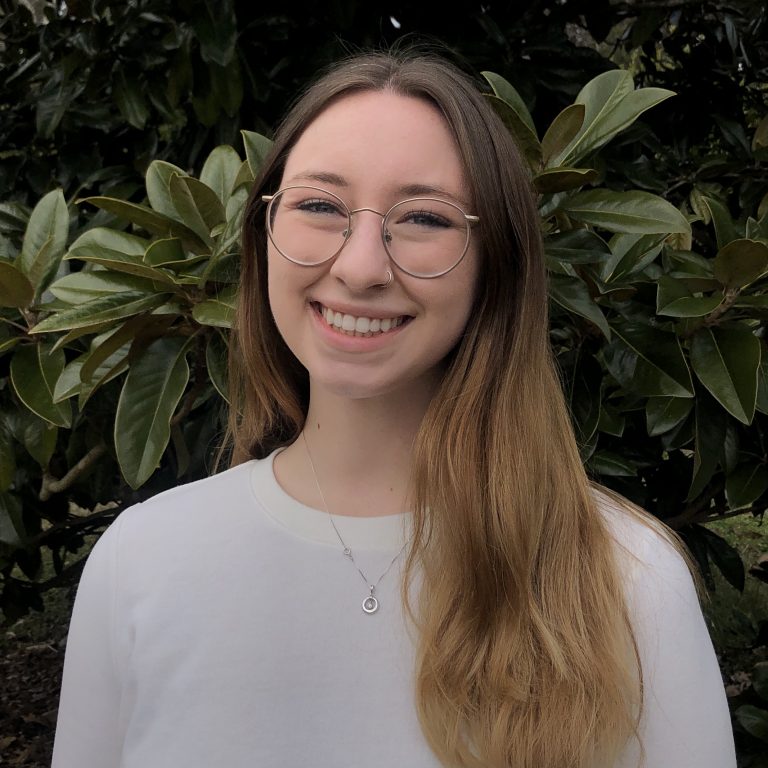 Kayla Korzekwinski is a Scholarships360 content writer. She earned her BA from the University of North Carolina at Chapel Hill, where she studied Advertising/PR, Rhetorical Communication, and Anthropology. Kayla has worked on communications for non-profits and student organizations. She loves to write and come up with new ways to express ideas. Full Bio
Learn about our editorial policies
Posted: September 8th, 2021

What is wage garnishment?

Wage garnishment is a method of collecting overdue debt used by student loan lenders. It occurs when federal student loans go into default. The Department of Education can take up to 15% of disposable pay from your paychecks for the defaulted loan. Disposable pay is what remains of your paycheck after deductions such as taxes. Wage garnishment will continue until the debt is repaid or the default is resolved.

See also: Student Loan Default: What it is and How to Avoid it

How to stop wage garnishment

It’s best to stop wage garnishment before it starts. Borrowers with defaulted loans should receive written notice 30 days before wage garnishment begins. In this time, the borrower can send a response about their intent to negotiate repayment terms with the Department of Education or the loan servicer. The borrower must make the first payment under the repayment terms within 30 days of receiving the first written notice.

Once wage garnishment begins, it can still be stopped. There are a few ways it can be done.

A hearing may sound intimidating, but it just involves presenting documents to show your case. Hearings can even be done over the phone or be based only on the records you provide. To file for a hearing, you must make a request in writing and send it to the Department of Education.

Consolidating your student loans may prevent wage garnishment. This is because, when you consolidate, your loans are paid off in exchange for a new loan.

If wage garnishment has already begun, the loans can’t be consolidated. It must be done before the wage garnishment begins. Additionally, to consolidate a loan that is already in default, you must agree to make 3 consecutive payments on an income-driven repayment plan.

Avoid trading your federal loans for a private refinanced loan. Doing so would cause you to lose access to the benefits that come with having federal loans, such as income-driven repayment plans and more flexible deferment options.

See also: How to Consolidate and Refinance Student Loans

Rehabilitating your defaulted federal loans will allow you to get back on track with your payments and will remove your loans from default. To rehabilitate a federal student loan, the borrower must make 9 consecutive, complete monthly payments. The amount paid is determined by the lender or loan servicer. The amount will be reasonable and affordable.

See also: Student Loan Default: How to Get Out of It

Pay off the debt

The final way to stop student loan wage garnishment is to pay the debt in full. Of course, if it was that simple to pay off the debt, your loans probably wouldn’t be in default. However, for example, you could be the recipient of a cash windfall that could be used to pay the defaulted loans.

If you’re at risk of falling too far behind on your federal student loan payments, the Department of Education may garnish your wages from each paycheck. You should do everything in your power to prevent that from happening before it starts. Cut any unnecessary expenses in order to right your financial situation.

If the government is already garnishing your wages, you have a few ways to rectify the situation. You can try:

Best of luck, and we hope that you get out of this situation as soon as possible! 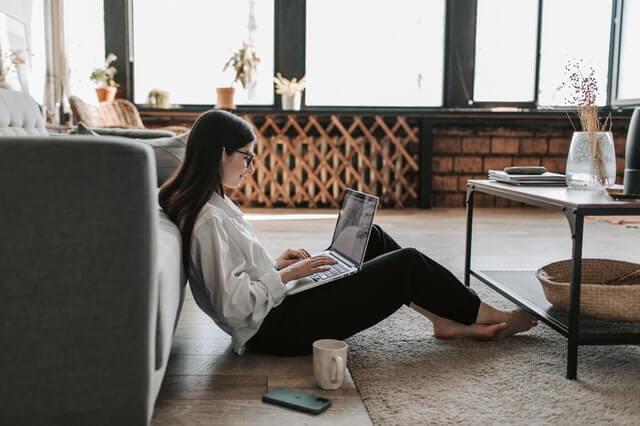 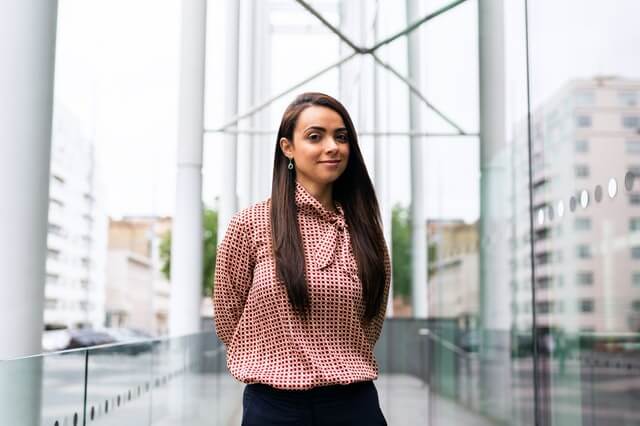 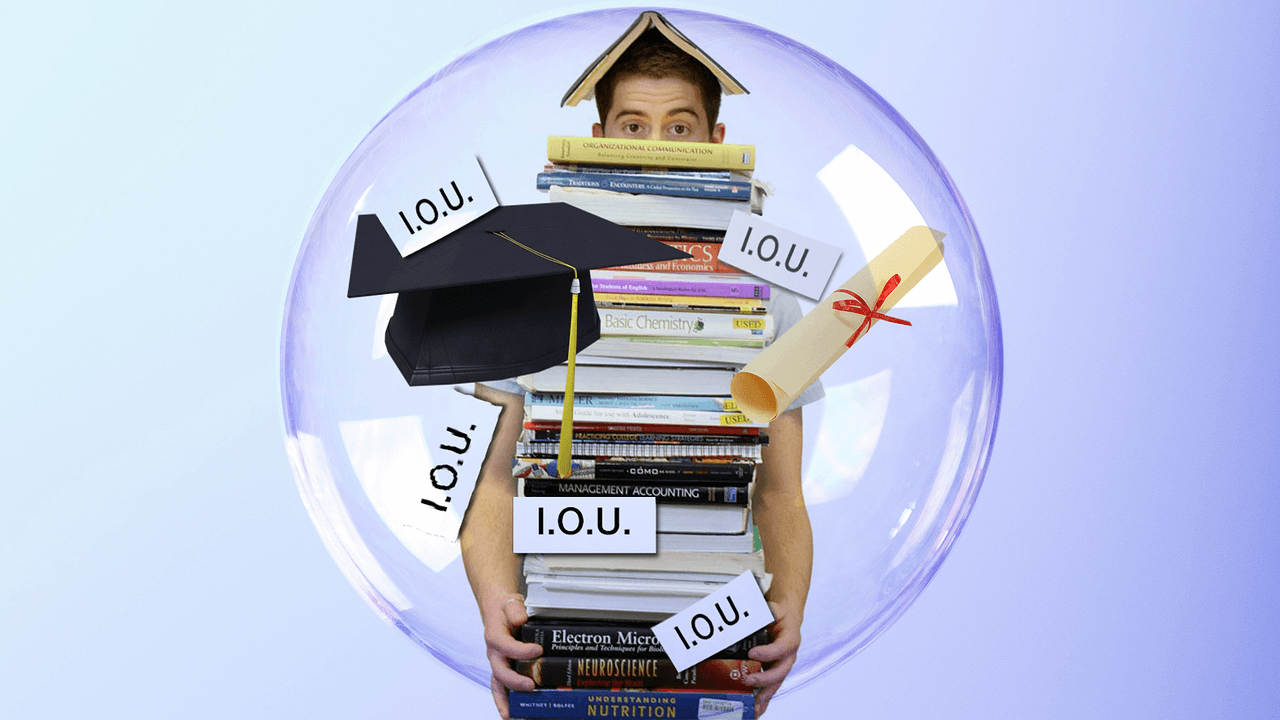 How Much Student Loan Debt is Too Much?

Who is Eligible for President Biden Student Loan Forgiveness? 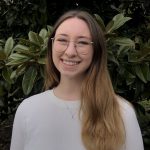 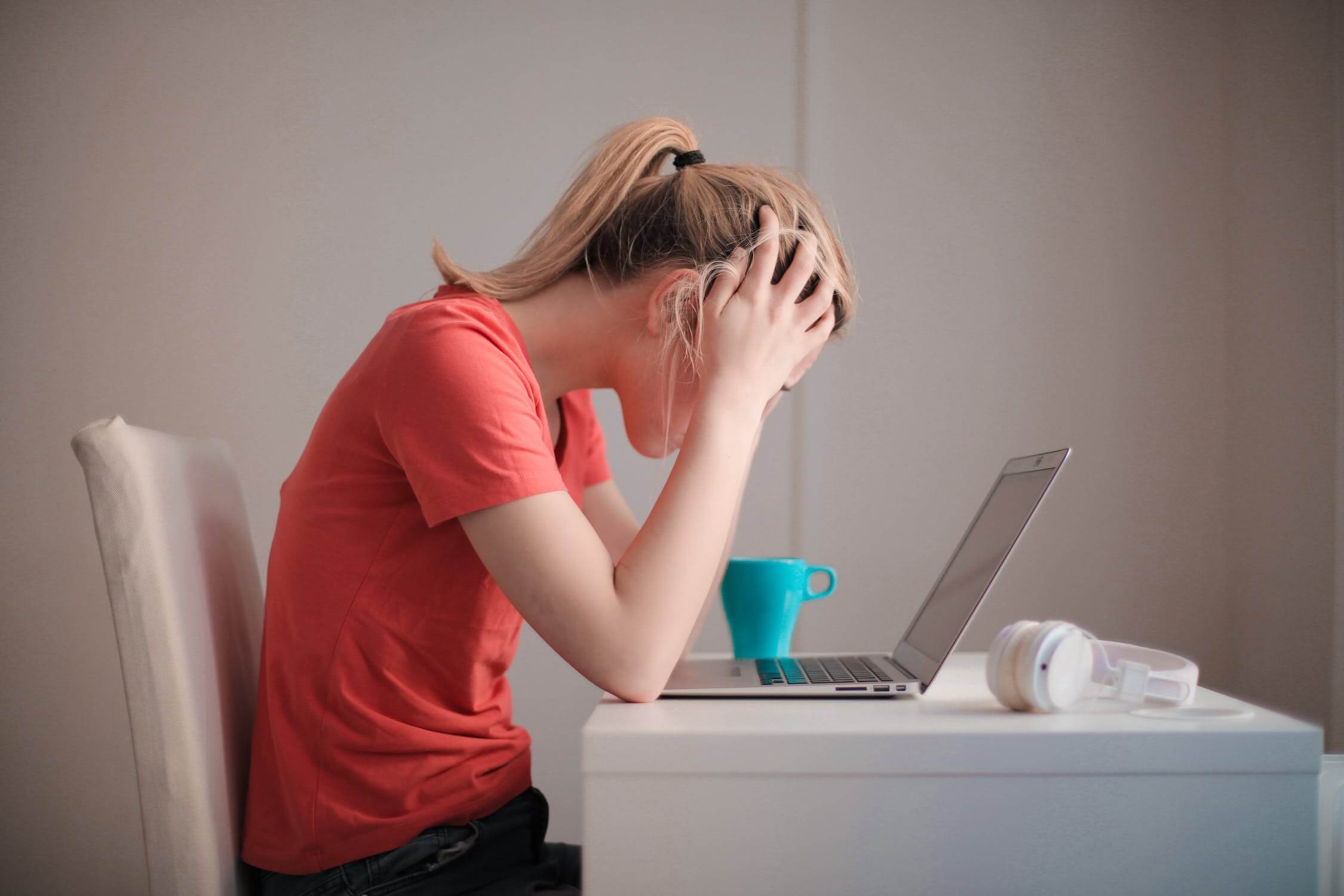 What if My Parents Refuse to Pay for College or Complete the FAFSA? 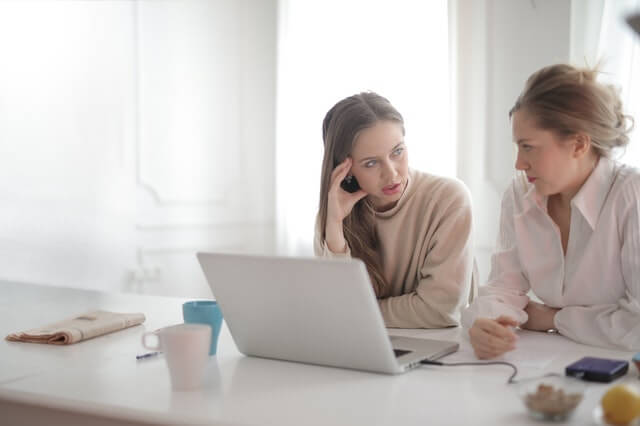 Parent PLUS Loans: Everything you need to know