College Admissions Is it Difficult to Triple Major?
Advertiser disclosure

Is it Difficult to Triple Major?

Zach Skillings is a content writer for Scholarships360. He specializes in college admissions and strives to answer important questions about higher education. When he’s not contributing to Scholarships360, Zach writes about travel, music, film, and culture. He has contributed to outlets such as Our State Magazine, Ladygunn Magazine, The Nocturnal Times, and Plannet. Zach graduated from Elon University with a degree in Cinema and Television Arts. Full Bio
Learn about our editorial policies
Posted: August 9th, 2021

If we had one word to describe triple majoring, we’d probably go with “ambitious.” That’s because triple majoring is an impressive feat that requires a lot of determination and effort. If you’re thinking about pursuing three majors, you may be wondering how difficult it is. That depends on your personal circumstances, but let’s put it this way. Triple majoring certainly isn’t easy.

Learn more: How to pick a major

What is a triple major?

Students who triple major complete the requirements for three separate disciplines and graduate with one bachelor’s degree. Triple majors are well-suited for students looking to explore different interests and get a leg up in the job market.

As far as how difficult it is to triple major, that depends on who you ask. Some students are better suited for the task than others. Additionally, some majors group together more easily than others. For instance, finance, accounting, and business are all related and share similar course requirements. Meanwhile, you’ll find little course overlap between contrasting fields such as engineering, journalism, and psychology.

Regardless of what you study, though, triple majoring is a big commitment that shouldn’t be taken lightly. While we can’t tell you exactly how difficult it is to triple major, what we can do is give you some perspective. Read on to learn about the benefits of double majoring, along with factors that you should consider before taking on this commitment.

Related: What is a liberal arts degree?

Why should I triple major?

Perhaps the biggest reason to triple major is to increase your value in the job market. In today’s world, jobs are increasingly becoming multidisciplinary. Employers value well-rounded employees with a variety of skills and strengths. On paper, a college graduate with three majors is a much more competitive applicant than someone with just one major. You’ll likely gain an even greater edge if you pair a STEM degree with a major in the arts, humanities, or business. Not to mention, you can set yourself up for jobs in different industries. Say that you’re not sure about the type of career you’d like to pursue after graduation. Majoring in multiple fields of study allows you to keep your options open.

Learn more: What is the average starting salary out of college?

Triple majors are well-suited for students who have multiple interests and passions. The beautiful thing about triple majoring is that you can explore subjects that are entirely different from each other. Maybe you’d like to study computer science, but you also have a passion for creative writing and psychology. By triple majoring, you don’t have to sacrifice any of these interests. If you have a love of learning that spans various fields of study, then a triple major may be right for you.

Get your money’s worth

Factors to keep in mind

Planning a triple major is almost like a science. Since you’ll be facing triple the course requirements, you’ll need a detailed plan of attack to fulfill all your credits. To maximize your efforts, pay close attention to the courses you can take that overlap between majors.  Majors in the same discipline (like journalism and public relations) will have more overlap than majors in disparate fields. At the same time, though, majors in contrasting fields will give you more opportunities in the job market.

As far as timing, most students make the decision to triple major pretty early in their college career. If you wait until your second or third year to take on additional majors, you might not have enough time to complete all your required courses. Keep in mind that some schools require you to get permission from each department before pursuing your triple major.

If you triple major, don’t expect to have time to take intriguing electives outside your field of study. Your major requirements will take up most (if not all) of your course load. So if you’re looking to take that guitar class or dance class that seems interesting, you might be out of luck.

In addition to dominating your academic schedule, triple majoring can take away time from your social life as well. Academically speaking, you’re going to have a lot on your plate. This means you’ll probably have much less time to devote to extracurricular activities and spending time with friends. Be prepared for times when you’ll have to study for an exam or work on a project while your friends are out enjoying themselves.

Could result in late graduation

Because triple majoring is so demanding, some students find it difficult to graduate within four years. Needless to say, more time in college means more tuition out of your pocket. As we’ve mentioned, careful planning is required to ensure you graduate on time. But even if you craft a meticulous four year plan, you could still come across bumps in the road that extend your time in school. For instance, failing courses and missing your chance to sign up for key classes is always a possibility. We promise we’re not trying to discourage you; we just want you to know what you’re signing up for.

Is triple majoring worth it?

There’s no denying that triple majors can be quite demanding. You’ll be required to take on more work than the average student, and you’ll have to make sacrifices along the way. But if you’re up for the task, triple majoring can be very rewarding. Not only will you get a chance to explore various subjects, but you’ll also enter the job market as a competitive applicant.

Just remember to not bite off more than you can chew. If triple majoring sounds too overwhelming, remember that double majoring is always an option. And there’s certainly nothing wrong with sticking to one major either. However, don’t be afraid to take on a triple major if you think it’s the right path for you.

College Application Deadlines 2021-2022: What You Need to Know 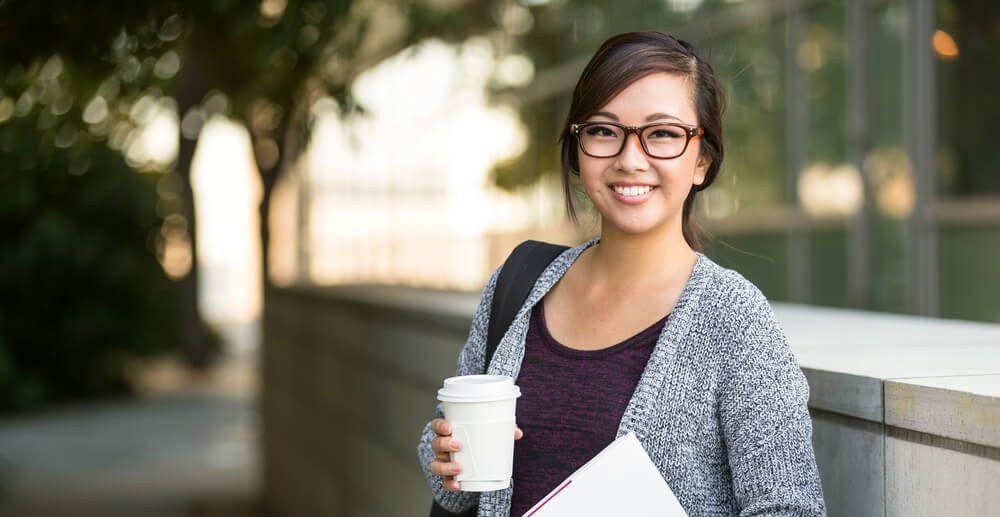 How to Write a College Transfer Essay (With Examples) 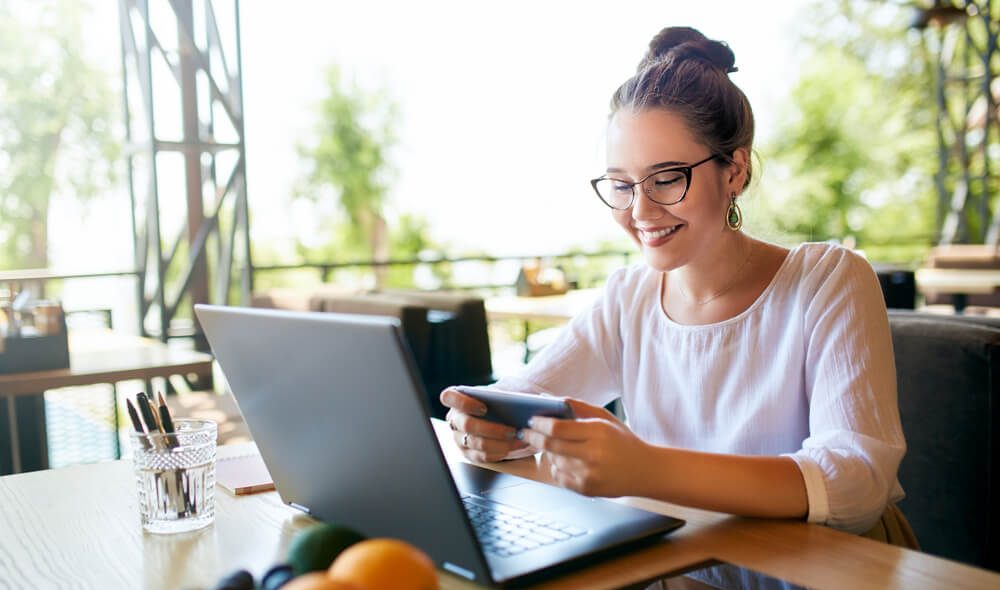 How to Complete the Common App Honors Section