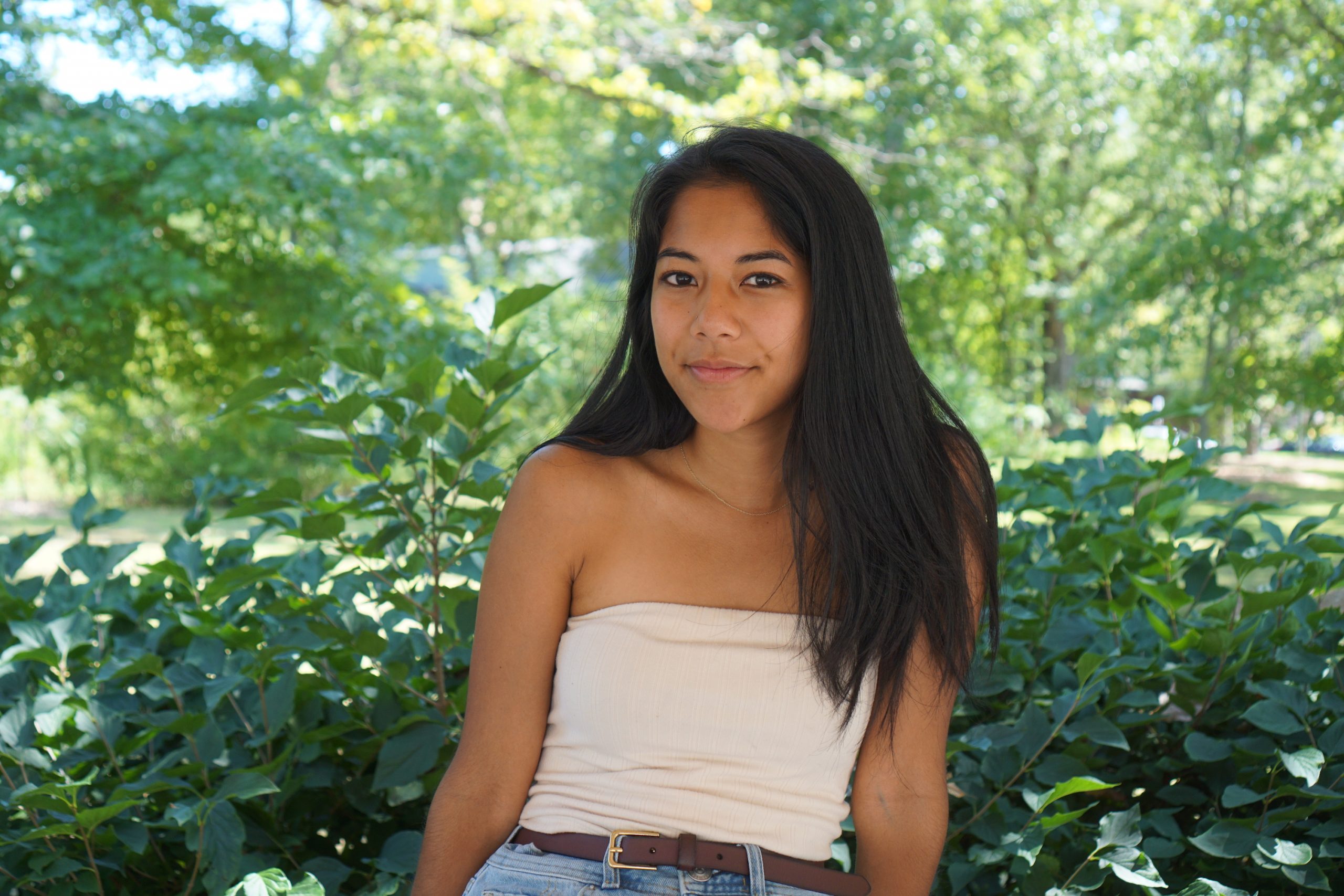 Emily Wong is a writer at Scholarships360. She’s worked as a social media manager and a content writer at several different startups, where she covered various topics including business, tech, job recruitment, and education. Emily grew up and went to school in the Chicago suburbs, where she studied economics and journalism at Northwestern University. Full Bio
Learn about our editorial policies
Updated: September 3rd, 2021

Are you a computer whiz? Do you enjoy solving puzzles? Do you get excited to learn about new technology and how it works? If so, you might want to consider majoring in computer science. In this program, you’ll gain the knowledge and skills you need to build, maintain and enhance software programs. If that sounds interesting to you, read on to learn more about what to expect from a computer science major.

What is a computer science major?

Computer science is the study of computers and computational systems. This includes topics including algorithms, hardware systems, data structures and programming languages. However, the particular curriculum may vary by institution.

At many schools, students can choose to study computer science as a Bachelor of Arts (BA) or a Bachelor of Science (BS). While the BA program has more liberal arts requirements, the BS involves more math and science courses.

Students who want to work in more creative fields may choose a BA whereas those who want to focus on more complex technical problems may opt for a BS. However, in practice, the two degrees are pretty interchangeable and won’t affect students’ qualifications for a job post-graduation.

The computer science curriculum aims to equip students with the knowledge of how computer systems function and the skills to work within them. Because math concepts will often be used when studying topics like algorithms, many programs have a calculus prerequisite.

Computer science programs often involve a lot of hands-on work. While classes may still have midterms and finals, they’re typically more project-based. Although students will learn how to program in various languages like C++ or Java, that’s not usually the focus of the curriculum. Rather, they’ll learn fundamental skills that they can apply to many different situations.

For example, computer science students may study the main building blocks of programming languages and how they work on a computer level. They’ll also practice how to break down problems to solve them efficiently before implementing the best solution. That way, when they encounter problems in the future in a different language or environment, they’ll still be able to figure it out.

The course requirements include:

Many other institutions include a lot of the same basic requirements. However, the specific courses offered at each school often vary.

Computer science is well-known for its ability to land students high-paying jobs shortly after graduation. However, not everyone knows that software development isn’t the only career path available. Let’s talk about some of the most popular job opportunities for computer science majors.

Jobs you can get with a computer science degree

This line of work involves developing applications, writing code, and then testing them out before they are released to the public. You’ll work with a team of people who find a need, work out a solution, and test it to optimize performance.

Computer programmers are involved in the nuts-and-bolts of designing software and computer infrastructure. If you love code, this could be the right field for you. You can be involved in making new applications or optimizing existing ones.

Computer network architects design and implement networks that keep computers connected. This includes connections to the internet and local connections. As cybersecurity becomes increasingly important, this will become a more important aspect of the job.

Is there a low-cost alternative to a computer science degree?

If you are considering studying computer science, remember, there are alternatives to a traditional college degree. Coding bootcamps can offer a faster and more affordable alternative. It’s not the same as a college experience, but if you are certain of what you want to do, it can be a great option. There are also many scholarships available for these programs. Even lower-cost programs exist that can jump-start a computer science career, such as the Google Certificate Program. If you do choose to major in computer science, check out these Top Computer Science Scholarships!

How do I know if computer science is right for me?

If you’re considering a major in computer science, ask yourself the following questions:

If you answered yes to most of those questions, then a computer science major might be right for you!

Also read: How to pick a major