What Schools Are in the Big East Conference? 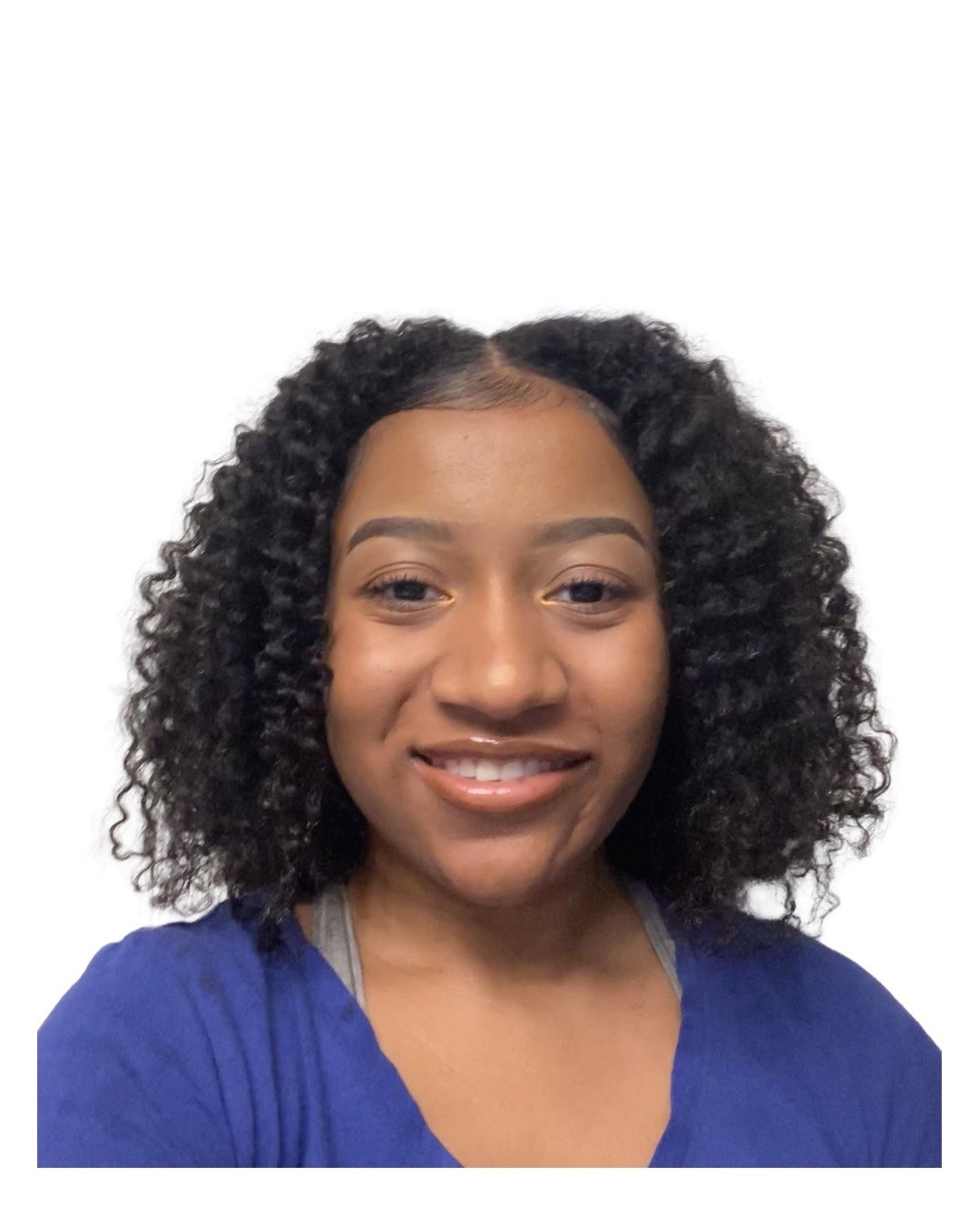 Varonika Ware is a content writer at Scholarships360. Varonika is pursuing her undergraduate degree in Mass Communications. During her time at LSU, she worked with the Center of Academic Success to create the weekly Success Sunday newsletter. Varonika also interned at the Louisiana Department of Insurance in the Public Affairs office with some of her graphics appearing in local news articles. Full Bio
Learn about our editorial policies
Updated: September 30th, 2022

Also see: What you need to know about the Big Ten schools

History of the Big East

The Big East Conference was formed in 1979 by college basketball coach Dave Gavitt. The primary focus of the Conference has always been basketball, but the Big East achieves success in other sports as well. The participating colleges have won over 40 national championships across several different sports, including soccer and cross country. Football is one of the only sports that the conference doesn’t sponsor.

The Big East Conference isn’t just about athletics, though. Several programs focus on political issues and improving the mental health and wellbeing of student-athletes.

Butler University is a private college located in Indianapolis, Indiana. The acceptance rate is around 76%, with enrollment of  less than 5,000 undergraduate students each year. Butler offers over 65 majors and has six colleges, including communications, liberal arts, and health sciences.

The University has won several championships within the conference, with one of the more recent wins coming from the women’s cross country team.

Creighton University is located in Omaha, Nebraska. This private Jesuit research university has an acceptance rate of 64% and is well known for their finance, nursing, and accounting programs.

While Creighton didn’t win a NCAA or Big East championship for the 2021-2022 season, their teams are often ranked in the top ten athletic teams.

DePaul University is one of the largest Catholic universities with over 100 majors and graduate programs. The university is located in the big city of Chicago, Illinois, and has an acceptance rate of 70%. Through a combined degree option, undergraduates can earn a master’s degree while completing their undergraduate requirements.

In 2017, DePaul started a new game-day tradition called “Possessed with a Purpose,” a video series highlighting alumni and faculty’s contributions to the community.

Don’t miss: What are the Big 12 schools?

Leading the pack as one of the oldest Jesuit universities, Georgetown is a private research institution with a 17% acceptance rate. The campus is located in the capital of the United States, Washington D.C. Georgetown offers students opportunities for community involvement  with a wide variety of university-sponsored service experiences.

Georgetown values both academics and athletics; many of their sports teams have been awarded with conference academic achievements. Several teams also participate in championships, including sailing and baseball.

Located in Milwaukee, Wisconsin, Marquette University is a private Jesuit research university with an acceptance rate of 82%. Marquette offers over 70 majors and several programs for summer and study abroad opportunities.

Over 200 Marquette students were included in the Big East All-Academic Team for the 2021-2022 season. Almost 70 of those student-athletes received 4.0 GPAs throughout the year.

Providence College is a private, liberal arts Catholic university located in Providence, Rhode Island. The college has about 4,200 undergraduate students and a 54% acceptance rate. Students stand to benefit from the 12:1 student-faculty ratio and the average class size being just over 20.

The college also has a variety of sports offered to both women and men at the Division I level in the NCAA, the Big East Conference, and Hockey East Association. Several club sports are also available for students to remain active outside of the classroom.

Located in Queens, New York, St. John’s University is a private Roman Catholic institution. With a 75% acceptance rate, there are three city campuses for students to choose from. St. John’s also offers options for accelerated academic paths for bachelor’s, master’s, and other degrees and certificates.

St. John’s has a variety of sports on their campuses, but football is not one of them. However, their student-athletes continue to gain notable achievements. Some members of the women’s track and field team were awarded all-conference honors.

In South Orange, New Jersey, you’ll find Seton Hall University, a private Catholic research institution. It has an acceptance rate of 78% and over 5,500 undergraduate students in attendance. Also, Seton Hall is ranked nationally in the top 10 for internship experiences. Seton Hall has a wide range of online programs to earn degrees or certificates.

Student-athletes succeed on and off the field at Seton Hall. Recently, they achieved a new record high for cumulative GPA for the 12th year in a row.

Also see: How to choose a college

The University of Connecticut, also known as UConn, is a public land-grant research institution in Storrs, Connecticut. The acceptance rate is 56%, and there are over 100 majors and an extensive STEM program. UConn is fairly large, with over 18,000 undergraduate students. There is no shortage of activities and clubs for student engagement.

UConn returned to the Big East Conference in July 2020 after the college withdrew in 2013. However, they still remain independent for football.

Villanova, Pennsylvania is home to the private Catholic research college, Villanova University. It has a 31% acceptance rate and about 7,000 students in attendance. There are also six schools within Villanova that support a number of research projects.

In the 2021-2022 season, the Villanova men’s basketball team won the Big East championship. Prior to 2021, Villanova won the championship three years in a row.

The hotspot city of Cincinnati, Ohio, has many tourist attractions, and also, Xavier University. This private Jesuit university has an acceptance rate of 81%. Xavier is a liberal arts institution dedicated to “educating each student intellectually, morally, and spiritually.”

The Xavier athletic department is also involved in community service, including an annual food drive to help reduce hunger in Cincinnati. For the 2021-2022 Season, over 200 student-athletes were included in the Big East All-Academic Team.

Are schools in the Big East for me?

Overall, the schools in the Big East Conference offer a variety of different benefits for college applicants to choose from. All of them happen to be religious institutions except for Butler University and UConn, so there are both secular and Catholic options. Even if sports aren’t your focus, you’ll find a degree program or activity to be passionate about at any of these colleges.

Related: How many colleges to apply to