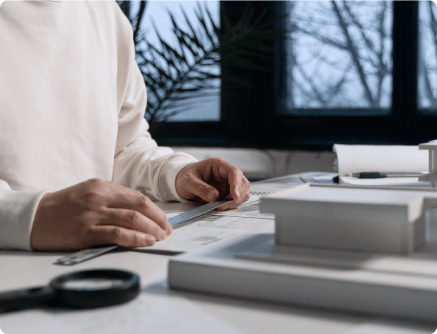 The peermusic Latin Scholarship was established in 2003 by Ralph Peer II and generously funded by peermusic for the purpose of encouraging the next generation of Latin composers. The annual competition awards a $5,000 scholarship to a student composer for the best original song or instrumental work in any Latin genre. For over a decade, the program has nurtured promising musicians who have gone on to distinguish themselves in the fields of television, film, recorded music, and concert performance.

Open to the following grade levels:

This scholarship is open to students meeting the below eligibility criteria.

To apply for this scholarship, submit the below application materials before the deadline.

When will the winner of this scholarship be announced?

The Peermusic Latin Scholarship winner will be announced: spring 2022.

Who should I contact with any questions about this scholarship?

For any questions regarding this scholarship application, please contact BMI Foundation at [email protected]

Is this scholarship renewable?

Is this scholarship open to international or DACA students?

Where can I find help writing my scholarship essay? 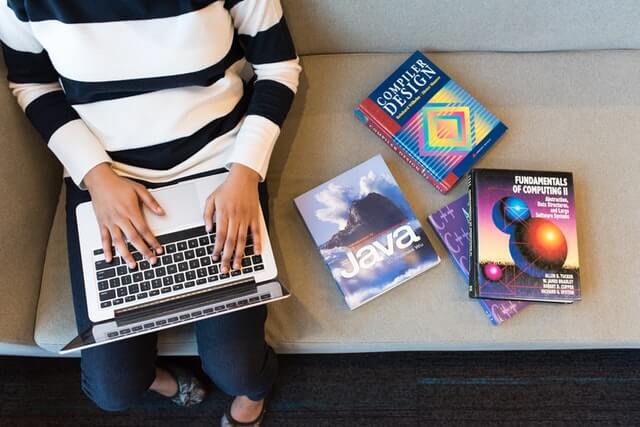 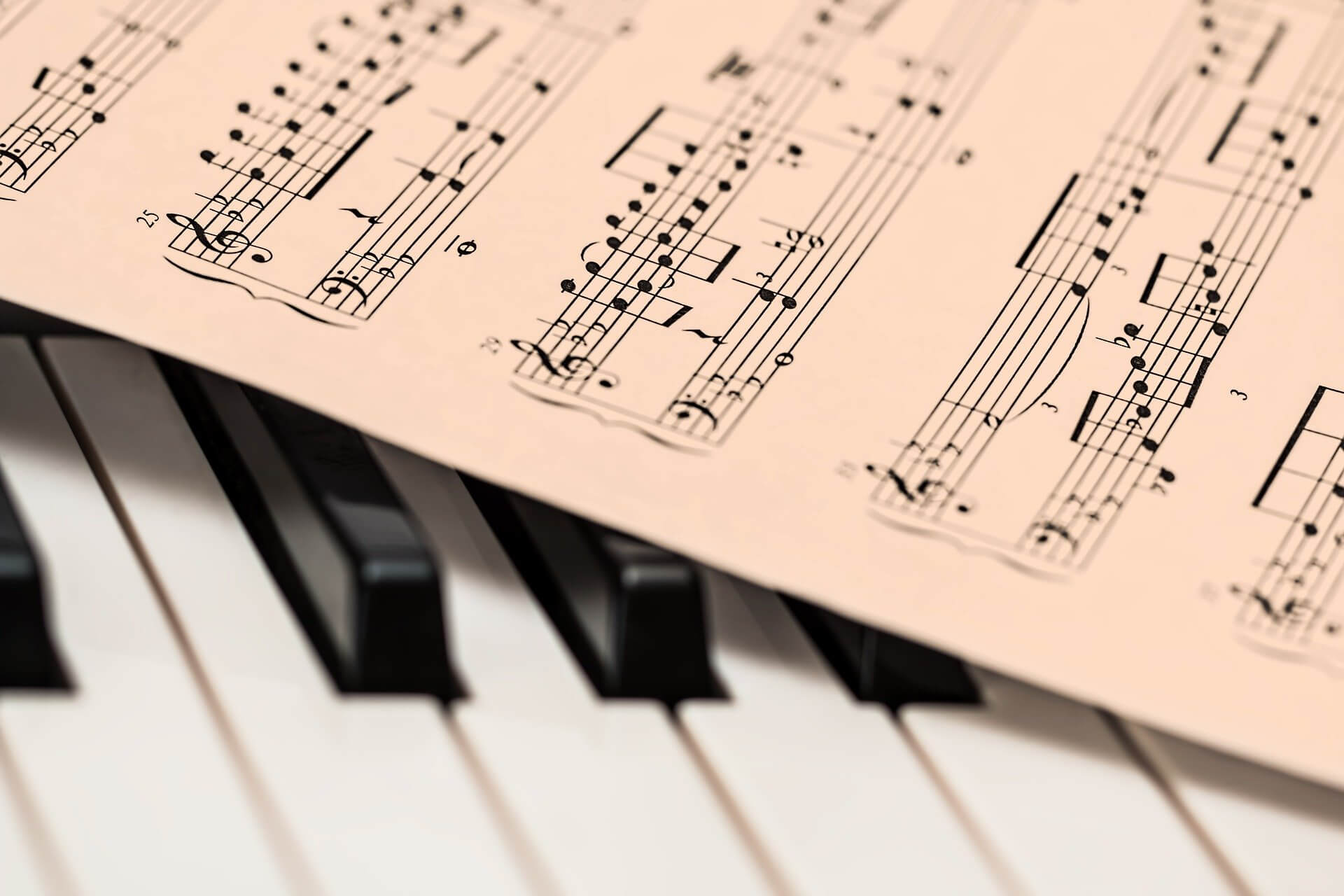