Sign in Sign up
Scholarships What is a First Generation College Student? (And Why it Matters)
Advertiser disclosure

What is a First Generation College Student? (And Why it Matters) 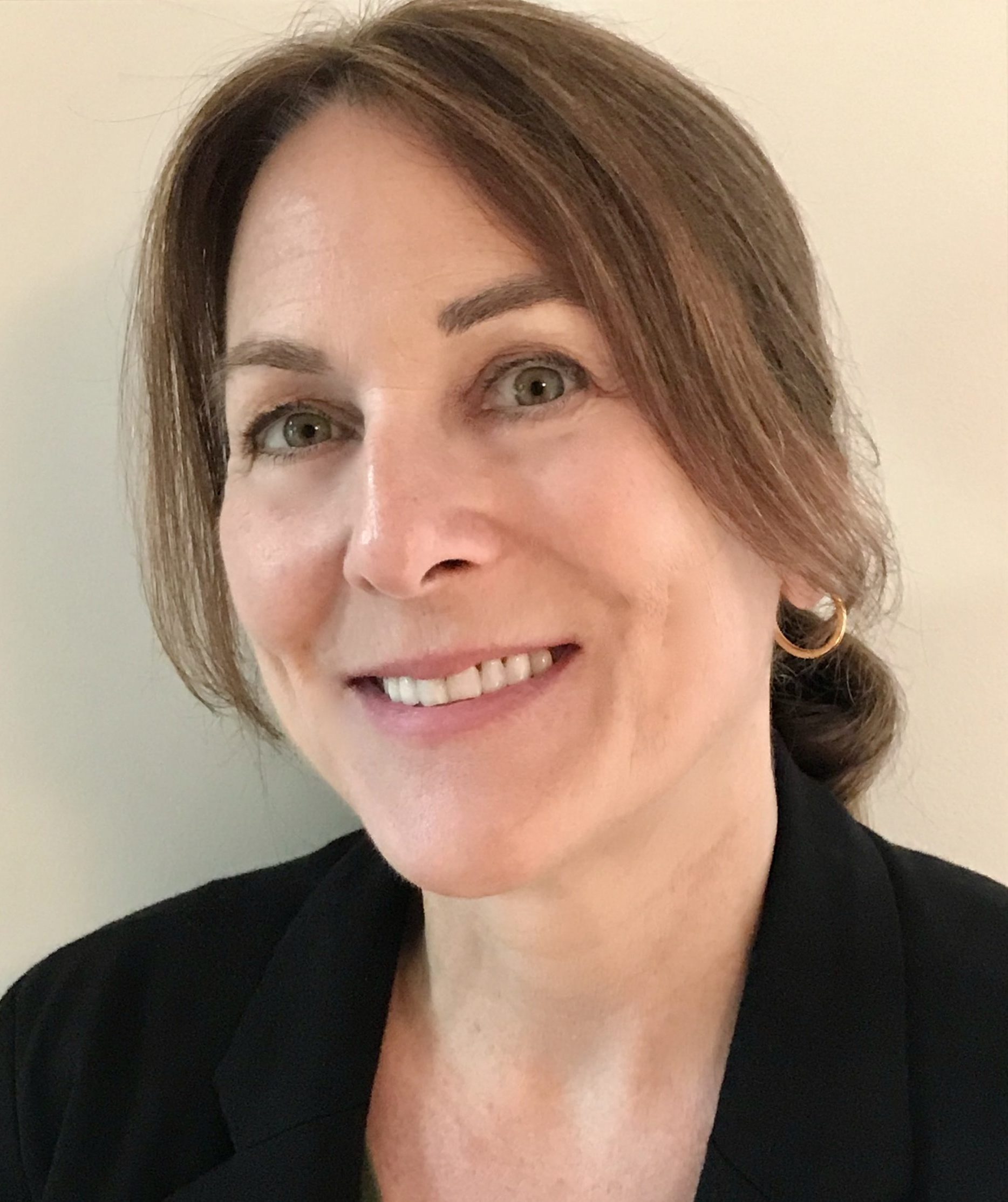 Maria Geiger is Director of Content at Scholarships360. She is a former online educational technology instructor and adjunct writing instructor. In addition to education reform, Maria’s interests include viewpoint diversity, blended/flipped learning, digital communication, and integrating media/web tools into the curriculum to better facilitate student engagement. Maria earned both a B.A. and an M.A. in English Literature from Monmouth University, an M. Ed. in Education from Monmouth University, and a Virtual Online Teaching Certificate (VOLT) from the University of Pennsylvania. Full Bio
Learn about our editorial policies
Reviewed by

Bill Jack has over a decade of experience in college admissions and financial aid. Since 2008, he has worked at Colby College, Wesleyan University, University of Maine at Farmington, and Bates College. Full Bio
Learn more about our Educational Review Board
Bill Jack
Updated: August 15th, 2021

One of the first questions on the Common Application asks about the educational history of the applicant’s parents. This information, along with other information (such as income and/or Pell Grants), helps colleges and universities decide who is a first generation student.

In this post, we’ll explain who is considered first generation by whom, and how that determination might affect admission chances, financial awards, and overall college experience.

If you are looking for scholarships, you can check out our top list of scholarships for first generation students!

What is a first generation college student?

Seems clear enough, right? By this definition, the educational level of the parent(s) who lived with the student should be counted. Let’s look at the following example:

A student’s mother has a four-year degree, but the student was raised by their father without a degree. Therefore, they are technically considered first generation by the government.

Sounds straightforward? As far as federal guidelines, yes. However, individual colleges and universities use their own formulas to determine first generation status.

Some colleges/universities consider students first-generation only if :

Yet, other colleges/universities state that:

For example, at Marquette University, even if your grandparents graduated from Ivy League schools, but your parents did not graduate with four-year degrees, you would still be considered first generation.

The definition of first-generation is a work in progress

In 2017, the New York Times cited a study by a professor at the University of Georgia. Analyzing the term “first generation” as applied to 7,300 students, the research revealed that the number of students who could be defined as first-generation ranged from 22 percent to 77 percent.

Obviously, a more general definition of first generation is needed. This is something that policy makers are and continue to work on.

Recognizing that first generation students may be at a disadvantage compared to their peers, universities take steps to provide extra support. These three advantages include:

In addition to academic and social campus support, some colleges are more financially friendly to first generation students. This includes:

Being first-generation, students may feel that they are at a disadvantage when navigating the campus experience. Some colleges and universities offer special programs for first generation students that help them:

Remember, when evaluating your applications, the main criteria for evaluations will be your academic performance, essays, recommendations, and extracurricular activities. As we have seen, whether or not you are declared a first generation student or not by the admissions team can be arbitrary.

Truthfully informing colleges/universities of your family educational history will only help you. If you are a high achieving student who did not benefit from the guidance of college educated family members, it is only going to make you look all the more impressive to also be first generation. 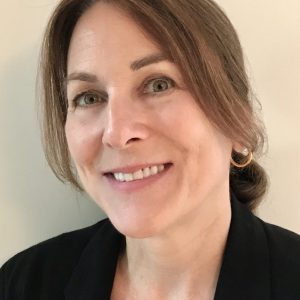 Maria Geiger is Director of Content at Scholarships360. She is a former online educational technology instructor and adjunct writing instructor. In addition to education reform, Maria’s interests include viewpoint diversity, blended/flipped learning, digital communication, and integrating media/web tools into the curriculum to better facilitate student engagement.

Top 24 Easy Scholarships to Apply For in February 2023

Top 24 Easy Scholarships to Apply For in February 2023